Cahill Services, LLC is a Houston-based provider of specialty rental and sales services to customers in the oil & gas, construction, industrial, utilities, and related industries where a high level of technical knowledge of the business and customer needs is required. 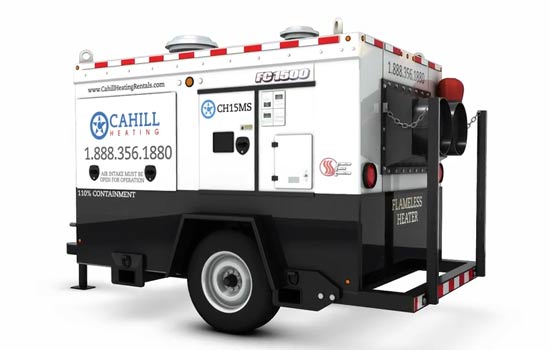 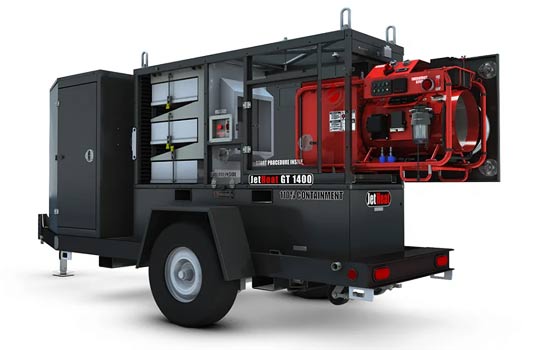 JetHeat is a manufacturer of durable flameless heaters using patented technology. JetHeat's mission is to build the safest and most environmentally friendly industrial heaters which are also easy to maintain and service.

Mr. Haller has over thirty years as an executive in the industrial services sector with domestic and international experiences.

Dennis started in this industry in 1986 when he joined NuTemp, a specialist refrigeration and cooling rental company which grew from $2M in revenues to $25M during his tenure. He held positions as VP of Sales and Marketing and President (1997-2004) during this time and was the lead executive when the company was sold from private ownership to public, and then again when sold from public to private equity ownership.

Dennis joined Aggreko from 2004 thru 2015, holding roles of VP of Sales and Marketing (twice) and VP Canadian Business Unit and was part of the North American Executive Management team during this time. He led a successful acquisition and integration initiative for Aggreko in Canada which resulted in significant growth in the Canadian market for Aggreko.

Dennis has extensive experience in leading, managing and transforming sales organizations as well as sales strategy, deployment, markets, market potential, systems, customer service and training. Aggreko North America grew from $180M to nearly $600M during the time he was part of Aggreko.

Mr. Foster is a British National and Scottish Chartered Accountant with nearly 25 years' experience in the accounting profession and industrial service sector.

After qualification, Mr. Foster worked for international accounting firms in the UK, Bermuda and Luxembourg. Mr. Foster joined Aggreko in 2000 and has had a wide range of financial roles in the company from Group Financial Controller in Glasgow, UK to Senior Vice President of Finance for Aggreko - Americas.

Mr. Wolgemuth has been involved with various aspects of the Oil and Gas Industry for the past 10 years. As President of Drive Rental Corp. since 2012, Lance has brought the most innovative flameless heating technology to the market and has been the driving force behind the rapid growth and expansion for Drive Rental Corp.

During this time under his direction, Drive Rental Corp.'s fleet and market share developed significantly to become a successful specialized equipment rental company.

Wolgemuth is proactive in working with manufacturing in prototyping, testing, and packaging new technology for the industry.

Instilling a company culture of exceptional customer service has always been and continues to be his top priority.

February 3, 2021 - Cahill Heating has opened a new service facility in Kitimat to expand services into the eastern British Columbia market.

August 5, 2020 - Cahill's latest improvement is a light tower attachment on our CH12MS and CH15MS flameless heaters.

March 1, 2018 - Cahill Heating, expands in Pennsylvania with a new service and storage facility in Canonsburg, near Pittsburgh, PA.